The Ping of Death (Story) 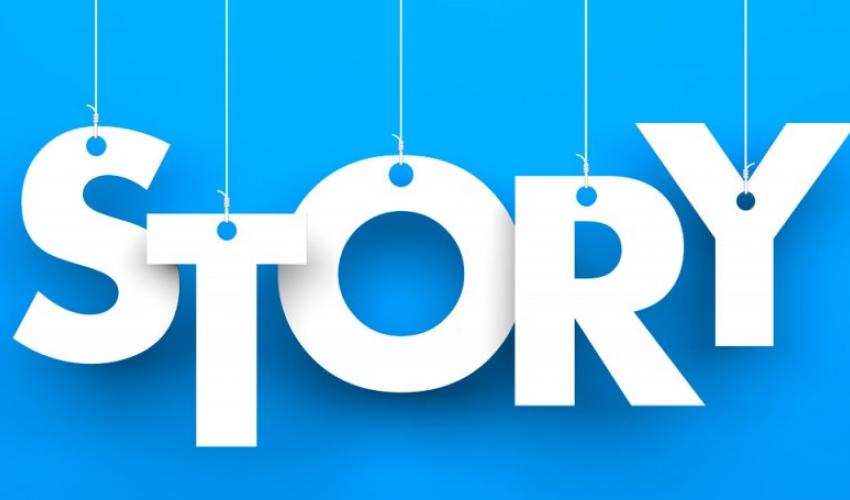 PING is the short for Packet InterNet Groper, ping is a utility used to verify whether or not a network data packet is capable of being distributed to an address without errors. The ping utility is commonly used to check for network errors.

Ping is the name of a standard software utility (tool) used to test network connections. It can be used to determine if a remote device (such as Web or game server) can be reached across the network and, if so, the connection's latency. Ping tools are part of Windows, Mac OS X, and Linux as well as some routers and game consoles.

Note: The term "ping" is also used colloquially by computer enthusiasts when initiating contact with another person via email, instant message or other online tools.

The Ping of Death

In late 1996 and early 1997, a flaw in the implementation of networking in some operating systems became well-known and popularized by hackers as a way to crash computers remotely over the Internet.

The "Ping of Death" attack was relatively easy to carry out and very dangerous due to its high probability of success.

Technically speaking, the Ping of Death attack involved sending IP packets of a size greater than 65,535 bytes to the target computer. IP packets of this size are illegal, but applications can be built that are capable of creating them.

Carefully programmed operating systems could detect and safely handle illegal IP packets, but some failed to do this. ICMP ping utilities often included large-packet capability and became the namesake of the problem, although UDP and other IP-based protocols also could transport Ping of Death.

In early implementations of TCP/IP, this bug is easy to exploit and can affect a wide variety of systems including Unix, Linux, Mac, Windows, and peripheral devices. As systems began filtering out pings of death through firewalls and other detection methods, a different kind of ping attack known as ping flooding later appeared, which floods the victim with so many ping requests that normal traffic fails to reach the system (a basic denial-of-service attack)

Operating system vendors quickly devised patches to avoid the Ping of Death, and it is no longer a threat on today's computer networks. Still, many websites have kept the convention of blocking ICMP ping messages at their firewalls to avoid similar denial of service attacks. 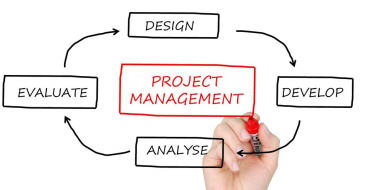 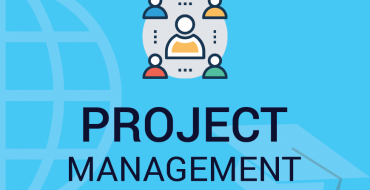 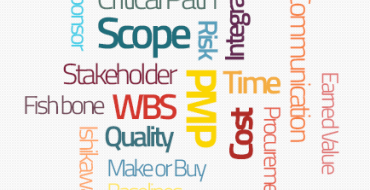 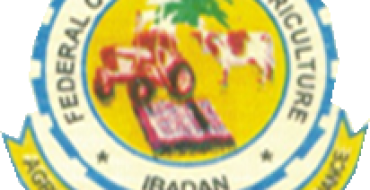 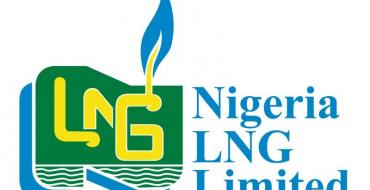 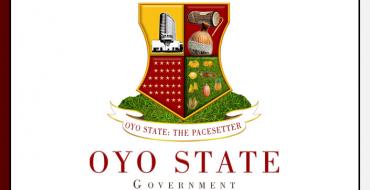 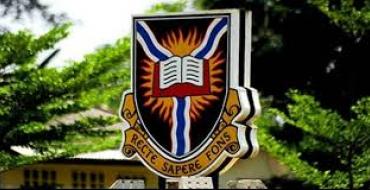